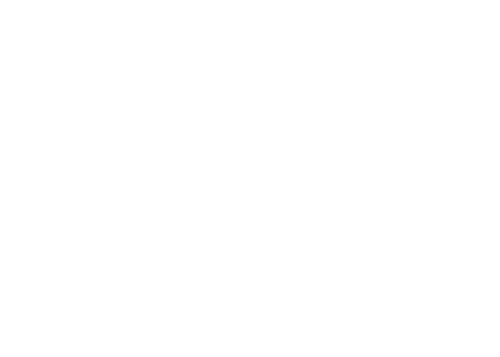 Creating a site that is both modern and classic at the same time. 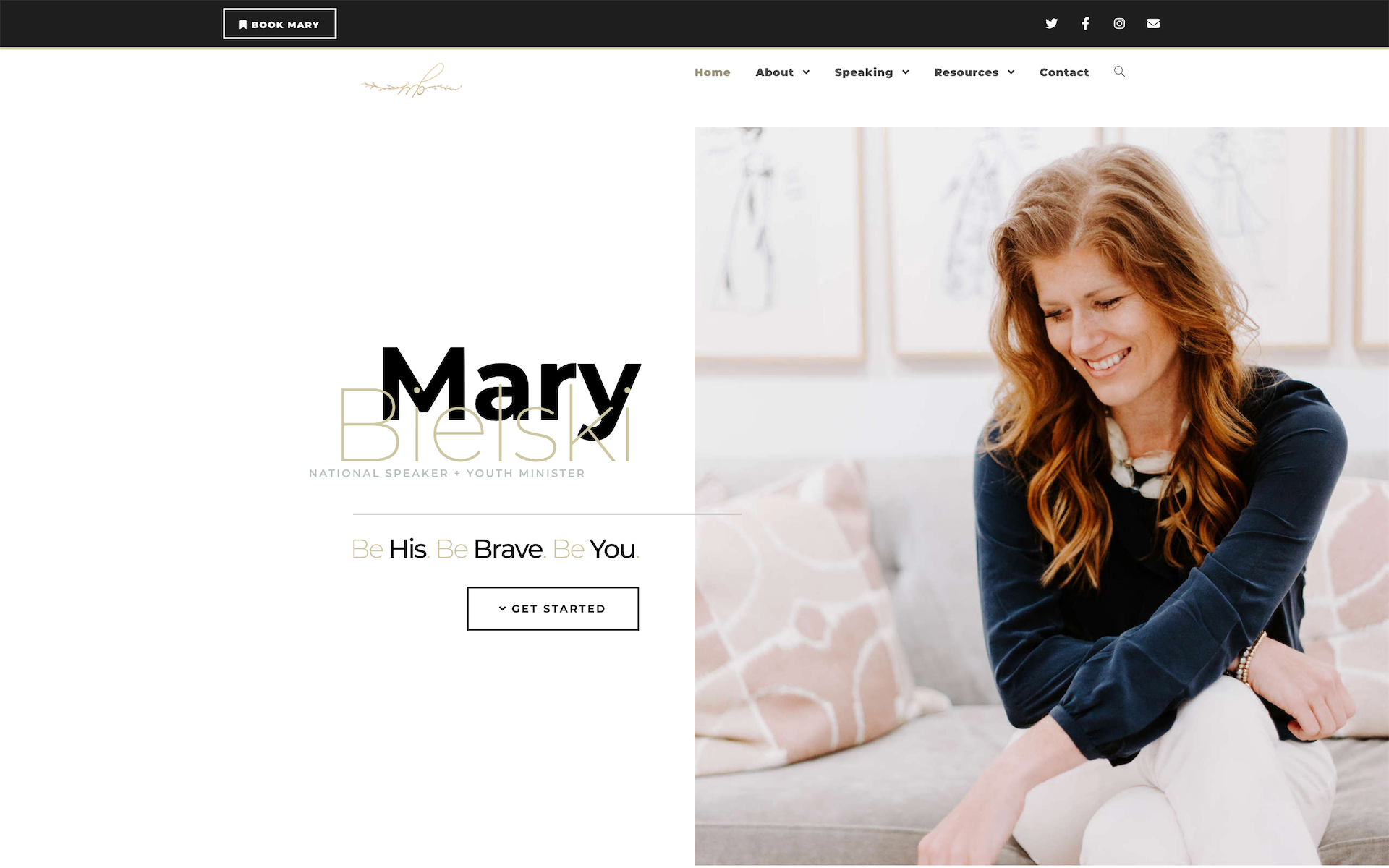 Mary Bielski has been involved in ministry for over 15 years, speaking to 100,000+ youth and young adults around the nation at parish missions, ministry trainings, and retreats and conferences.

We were approached by Mary to redesign and develop her new site that had not seen an update in a decade. Our goal, with her, was to rebrand and refocus. Because of her extensive experience, she wanted a website that invited users to learn more about them without an abundance of messages and options. In short, she wanted fresh eyes.

The visual and verbal identity was chosen to show both femininity, bravery, and a sense of royalty. We worked closely to make sure her website was easy to navigate, easy to book her, and that it had a sense of being an “oasis” amongst other ministry based websites.

Mary’s ability to speak on any number of topics made it initially difficult to narrow down her verbal identity, but the focus, the thesis statement of all of her work, was summarized with the message “Be His. Be Brave. Be You.”

Because of Mary’s vast career, we wanted to show that her experiences were not limited to simply speaking engagements, but she has been involved in large retreats and collaborations for well over a decade.

Mary has spoken to over 100,000 youth and young adults at conferences, retreats, and youth nights for over 15 years. We wanted to draw out her message clearly to a new audience, as well as make it painless to book her for an event.