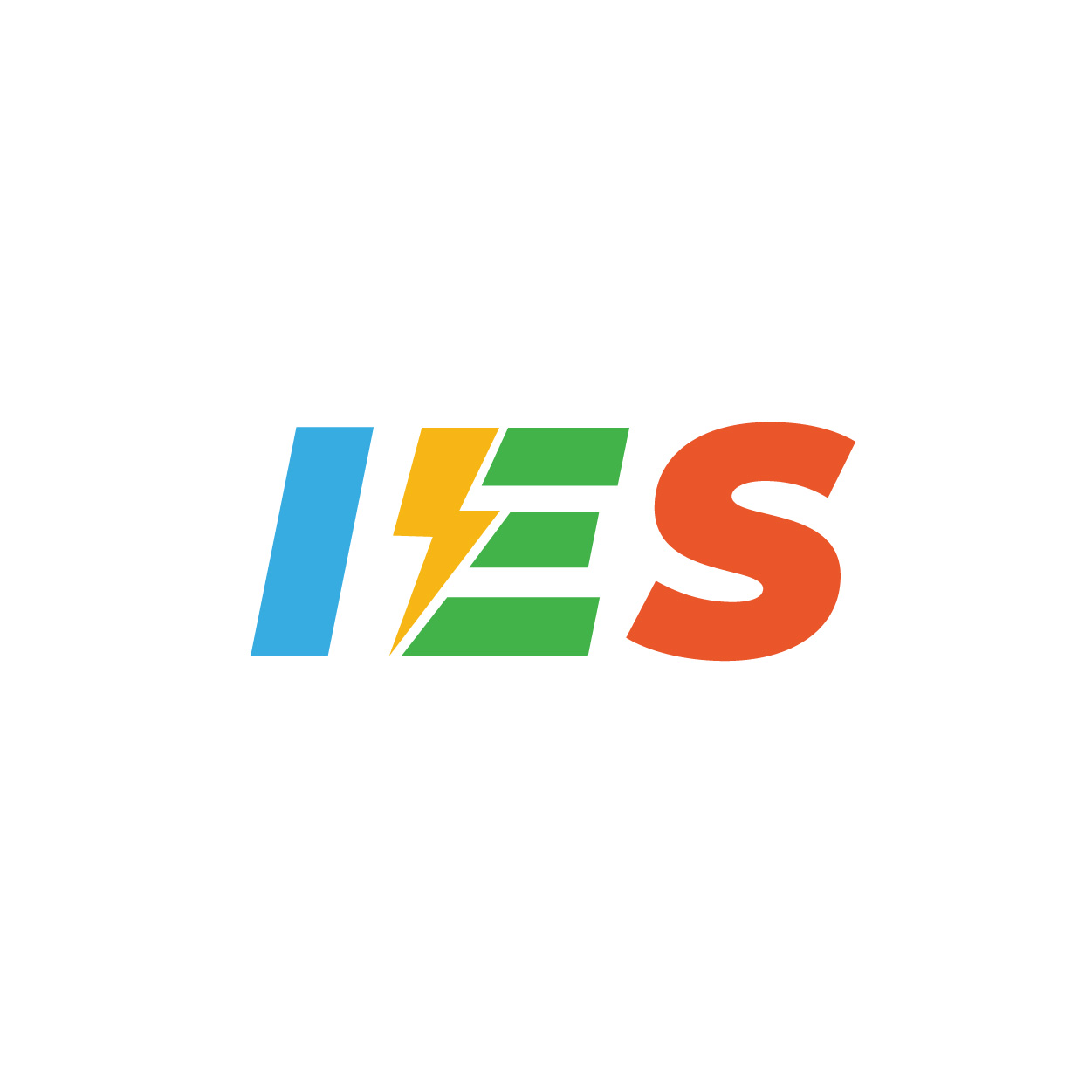 We collaborated with local Pensacola LED specialists, Industrial Energy Services, on their rebranding and online presence.

There is a lot we love about this company (more on that later),

You can read the short workup here, or visit the site here.

Why we wanted to work with IES National

Opportunity cost is something we continually weigh at Brewww (and we tend to be selective about our clients). Being selective about the projects we take on is one of our competitive advantages (saying "yes" is easier than saying "no.").

Something stood out about IES National (and here is why we liked them).

They invest in their employees

This means that on every one of their projects (9,500+ projects across 50 states), their team would deploy from one location: Pensacola.

General contractors hiring sub-contractors have some interest in maintaining a good set of sub-contractors. It saves them time, and increases their profit margin. But IES is able to ensure consistency on all of their projects because they are selective in whom they hire, invest in these individuals, and equip them with everything they need to succeed.

As we dove into the company throughout the project, David kept using the word "family" to describe the people who surrounded him. Even when describing the leadership team it was described as a flat structure. They're collaborative, they're focused on their clients, they've invested in each other.

David leads by example throughout the company (rather than strictly authority).

They invest in Pensacola

This multi-million dollar company could have chosen to place their headquarters in any major city.

This national company could have hired an agency from any major city (and there are plenty of great options.

They have a vision for a truly "Made in America" product and chose to build that in Pensacola. To move towards this vision, they had to seek a larger location for their growing operation.

They found their ideal location in the historic Coca-Cola Bottling Plant in North Hill. This Bottling Plant has been long abandoned and in need of new ownership.

In the coming months they will continue to the process of bringing this historical institution back to life and giving this structure a new future.

They invest in America

It might be fair to say that not everything exported from China in the fall of 2019/spring of 2020 was good for America (or the world).

But that's not why David and Bill want an "Made in America" product. They want it because their customers deserve the best.

In the LED world, "Made in America" really means "Cheap Foreign Parts Assembled in America."

This is why David and Bill are investing in America. As we march and stumble towards an energy efficient future we see major retailers, distributors, and warehouses all seeking to save energy and cut costs.

IES found a way to save their clients money (through economies of scale) and save energy (through the best damn LEDs money can buy).

They invest in America.

They invest in American jobs.

They invest in an energy efficient future.

They are Sustainable by Design. They are IES National. They are our client. 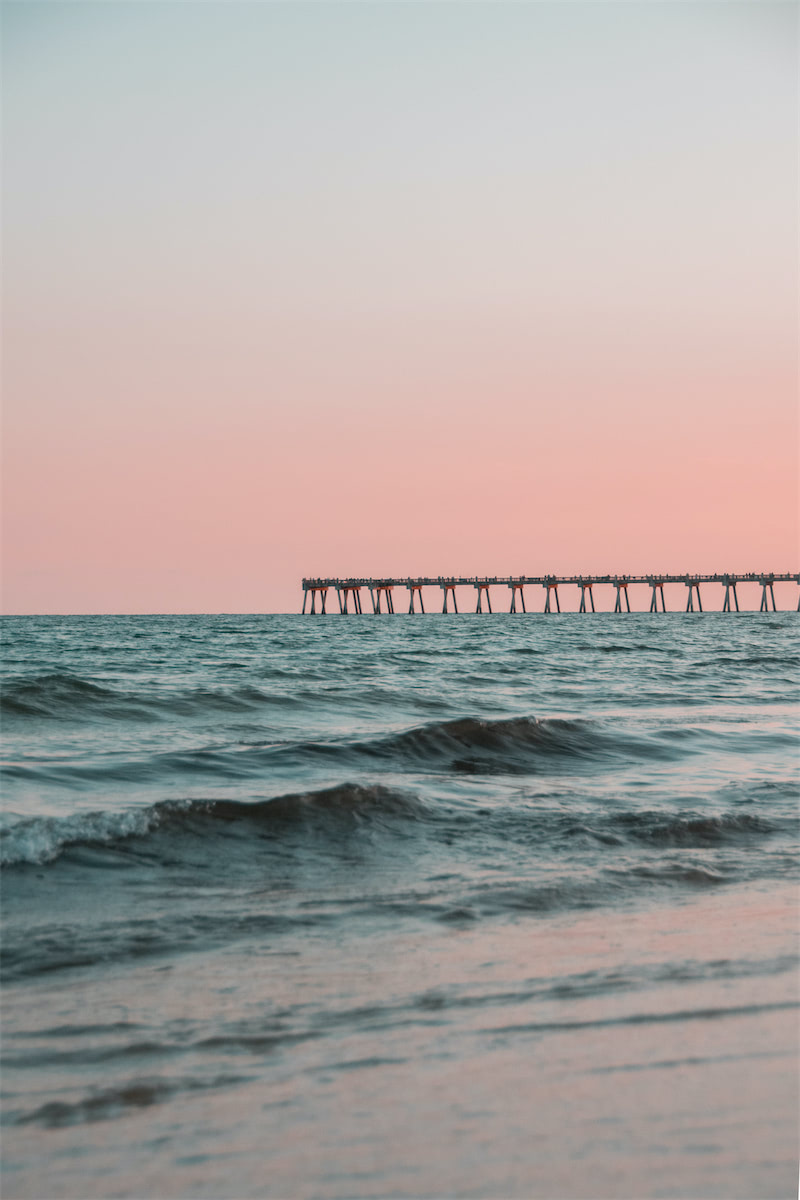 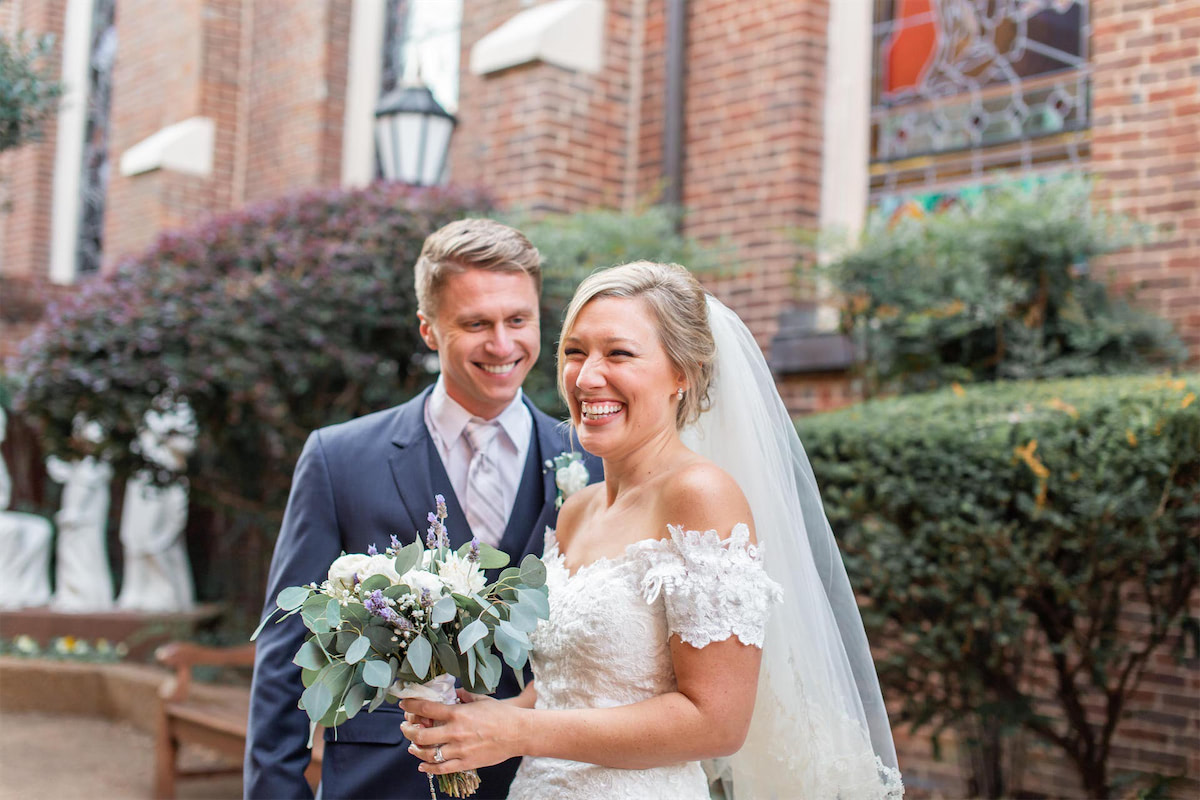 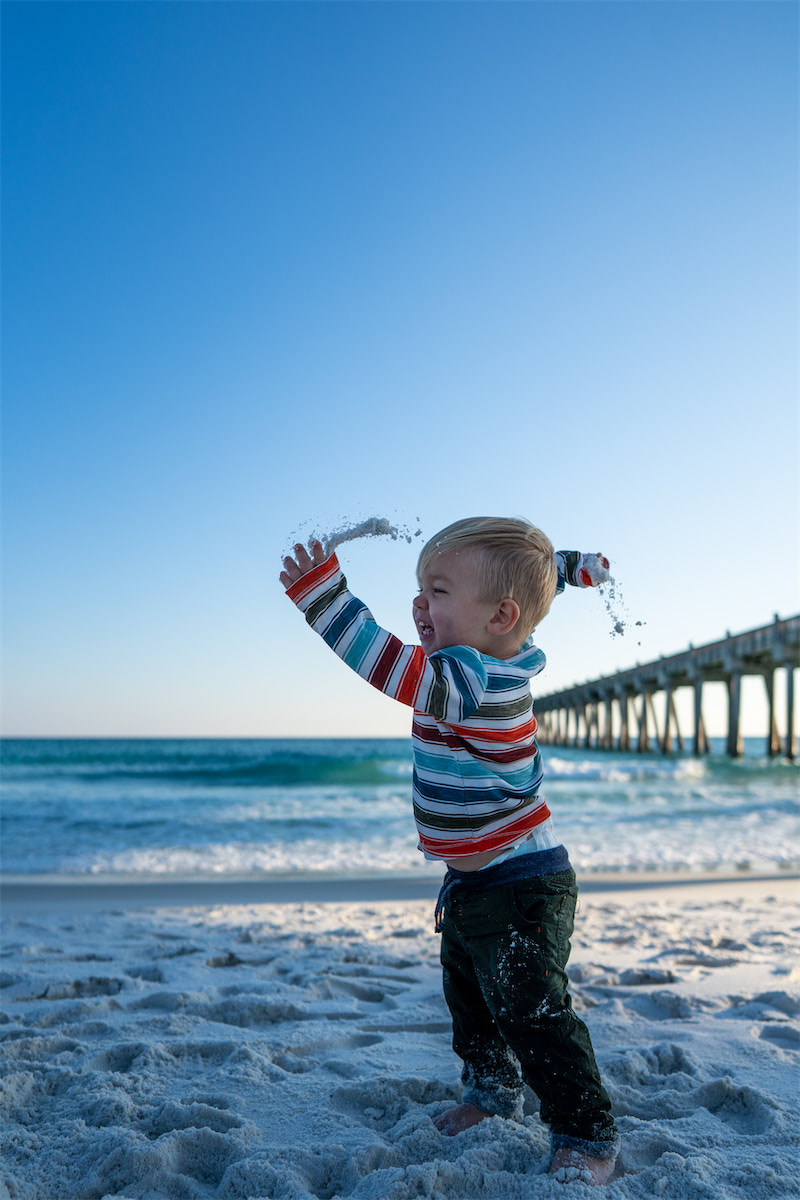 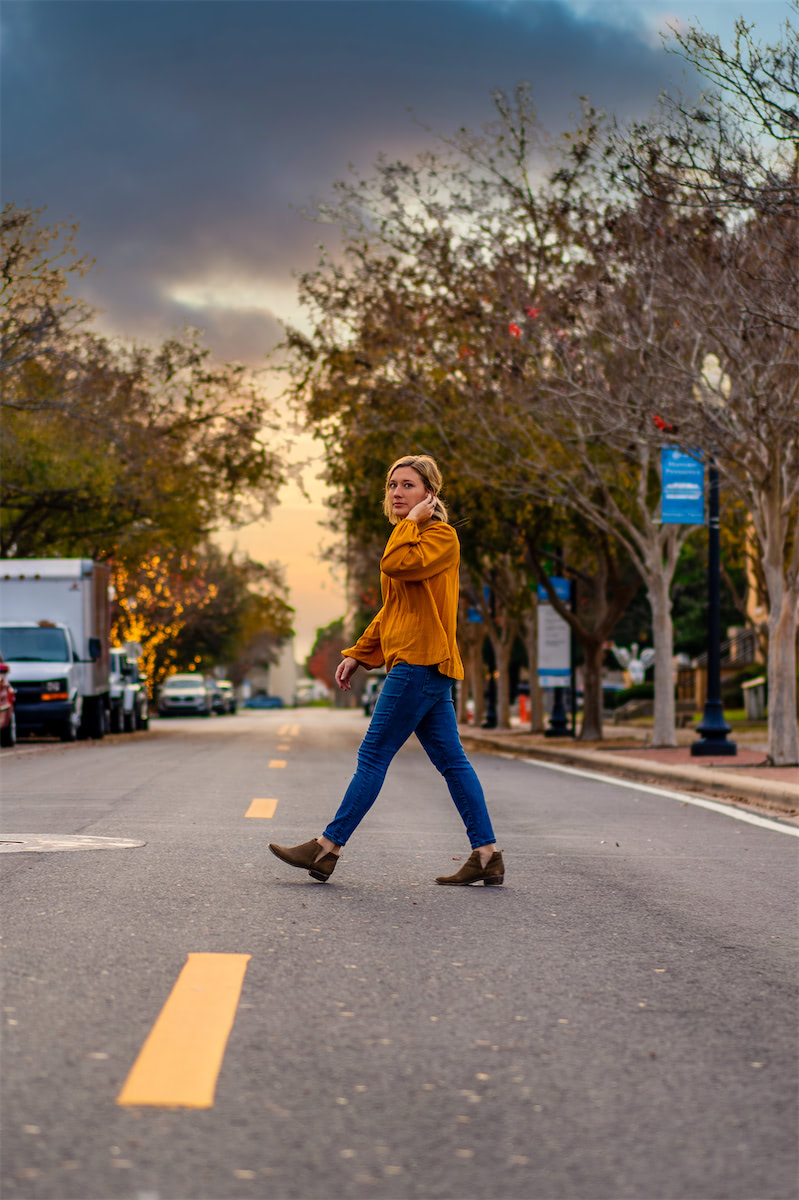 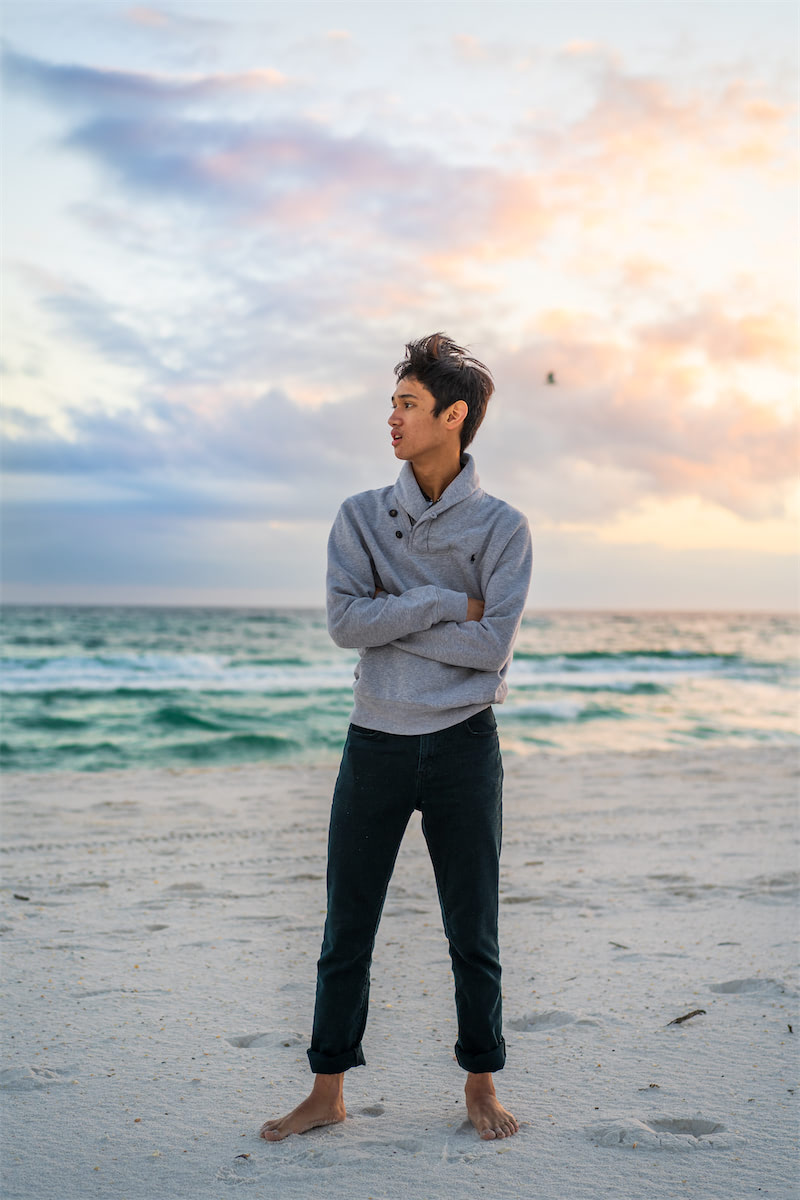 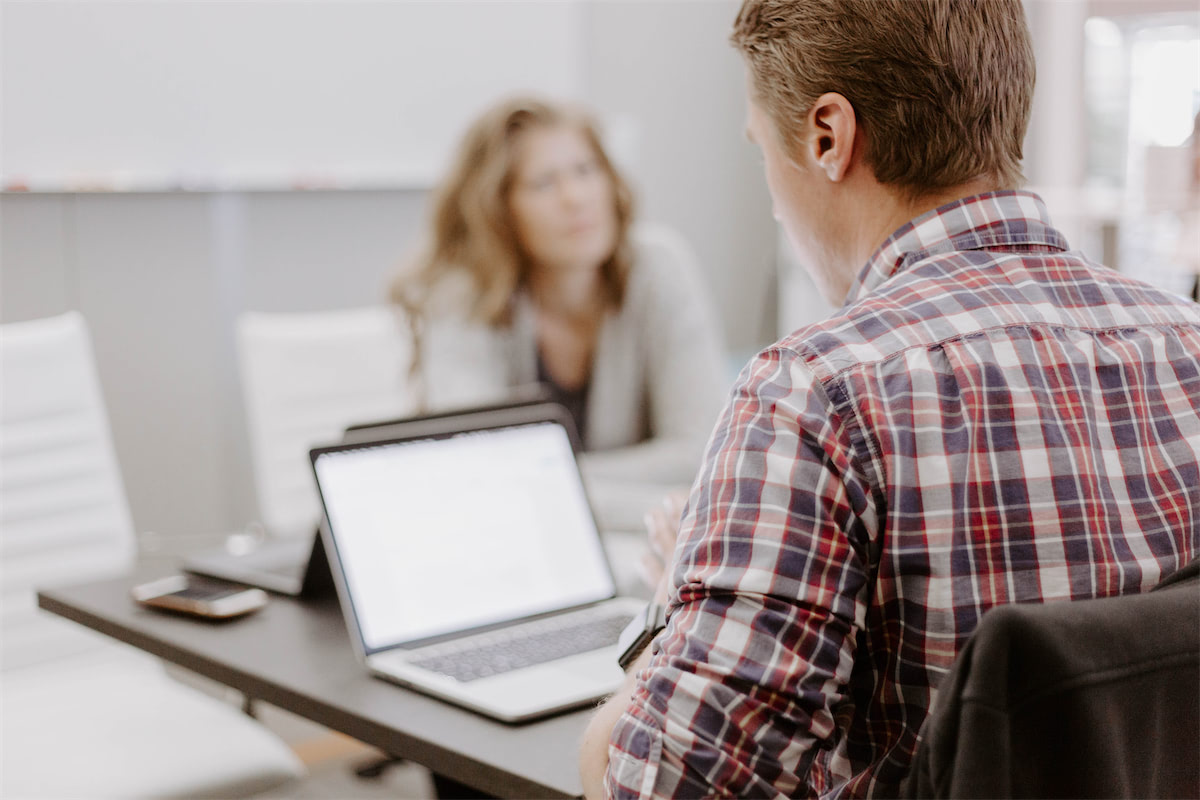